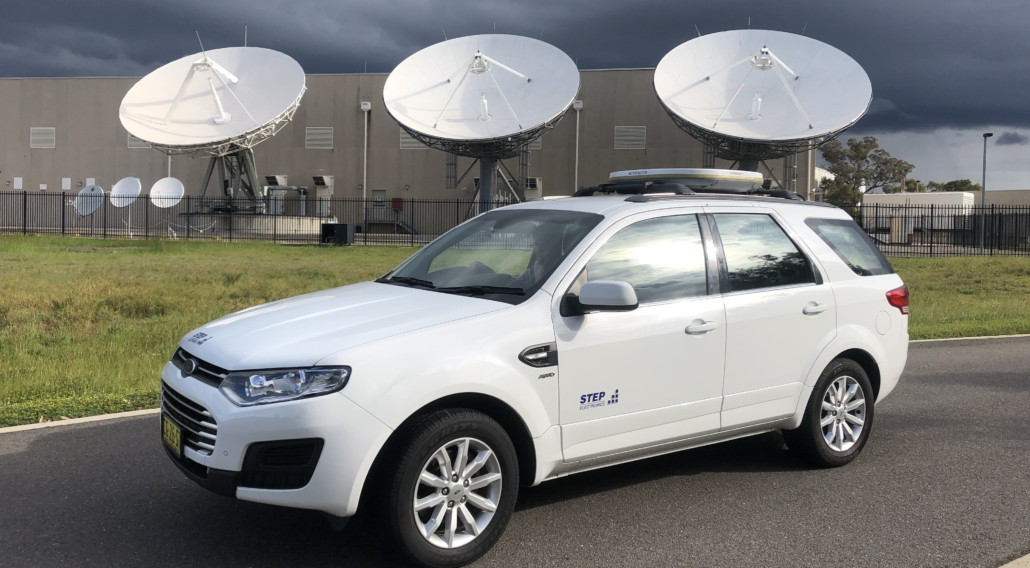 The KymetaTM u8 terminal is the first and only terminal available today capable of establishing COTM and COTP with LEO and GEO constellations Redmond, Wash.,

July, 2021 — Kymeta the communications company making mobile global, announced today seamless interoperability between their Kymeta u8 terminal, Kepler Communications low earth orbit (LEO) satellites, and geostationary (GEO) SATCOM terminals at an annual military battle lab exercise focused on the integration of operations, intelligence, and technology. The Kymeta u8 is the first and only terminal available today to demonstrate the automatic handover between a GEO SATCOM terminal and Kepler LEO constellation with high throughput for communications on the move (COTM) and on the pause (COTP).

Today’s warfighters require access to command and control (C2) networks providing message traffic, email, VoIP, and VTCs as well as higher throughput networks for sending and receiving large amounts of data. The demonstration proved that access to C2 networks and high throughput communications is possible with a single integrated terminal, the Kymeta u8. “While today’s mobile forces operating in remote environments may have communication access through a traditional very small aperture terminal (VSAT) or legacy COTM terminals, they do not have access to the high-throughput LEO constellations,” said Rob Weitendorf, Vice President, Business Development, Kymeta.  “The u8 provides the needed capacity and seamless connectivity between LEO and GEO satellites. We could not be more thrilled with the excitement our demo received from the Special Forces community at the event.” Three stationary ground stations with GEO and LEO capabilities located in Inuvik, Canada, Redmond, WA, and Tuscon, AZ were combined with one mobile terminal at the demonstration Virginia Beach, VA. Each station had access to six Kepler LEO satellites and two GEO satellites. The change from GEO to LEO and linear to circular polarization was automated and accomplished via software only.

Kymeta and Kepler’s experimentation was focused on providing high data rate point-to-point communications where data was transmitted from ground station to ground station without connection to the cloud, followed by GEO SATCOM for day-to-day operations. Results exceeded expectations and demonstrated a significant increase in performance with lower latency, enhanced look angles, and speeds that are approaching 10X faster than earlier products with higher throughput and total data passed. Testing results included download speeds of 240 Mbps and upload speeds of 193 Mbps achieved with over 2 GB of data transferred during a single LEO pass. This capability has utility in polar regions where access to high-throughput communications is unavailable and mechanically-steered antennas struggle in low temperatures. The demonstration further validates Kymeta’s ability to provide a LEO upgrade path for its u8 terminals and seamlessly leverage hybrid connectivity across multiple satellite constellations and ground LTE. Kymeta is the only flat-panel antenna (FPA) with electronic beam steering and no moving parts built for mobility and designed for the needs of military, public safety, and commercial customers.

Kymeta is unlocking the potential of broadband satellite connectivity, combined with cellular networks, to satisfy the overwhelming demand for comms on the move and making mobile global. Lepton Global Solutions, a Kymeta company, hosts the company’s satellite connectivity solutions and offers unique, complete, and turnkey bundled solutions to the market based on best-in-class technologies and tailored customer-centric services that meet and exceed customer mission requirements. STEP Electronics is Kymeta authorised distributor in Australia, New Zealand, and the South Pacific, contact our technical team today to learn more about how the Kymeta u8 can revolutionise your organisations communications.