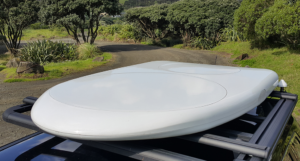 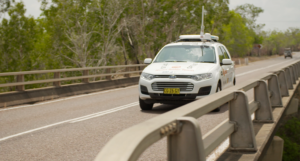 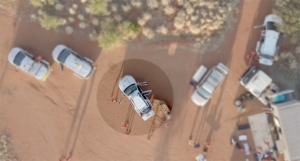 General Introduction to Communications / Satellite on the Move

Fixed satellite architecture still remains today’s primary broadcast medium distribution for mass markets and geographic coverage. This satellite broadcast technology also provides fast deployment in emergency situations and in wide ranging remote areas, including those of natural disasters. Diverse satellite communications, (On-the-Move and On-the-Pause), COTM/COTP – is the only technology allowing satellite space segment use without being bound to a fixed stationary position on the surface of Earth. The most conventional approach to accomplish this task is to use mechanically driven dish antenna in various adjusted forms and special shapes to confine it to a limited space associated with mobile terminals.

It must be light, compact, easily transportable whilst at the same time provide high performance characteristics. In such applications as airplanes or high-speed trains the form factor becomes critically important. In this case commonly available dome shaped COTM antennas face a real challenge.

Naturally the ideal antenna design for truly mobile world would be flat panel. COTM flat panel antennas which are currently presented by STEP Electronics use similar design but inherently different technological approach. These are mechanically driven and those utilising pure electronic steering. The former is presented by ThinKom brand and the latter is Kymeta solution. Both types have got their unique advantages over each other.

Communications on the Move is similar to the above, but has the ability to operate on vehicles, boats, aircraft and alike whilst in motion. This product architecture is very complex compared to COTP, to overcome the required pointing accuracy when in motion. Tracking accuracy and response is the critical specification for these terminals whereby they may be required to track at more than 100-degrees per second in all three axis (Azimuth, Elevation and Polarisation to maintain beam integrity). COTM land terminals offers mobility services in virtually all road and off-road terrains.

What Technologies are available for COTM Terminals?

Mechanical Tracking Terminals such as ThinKom have been developed from Defence origins with COTM terminals being a cost savings product compared to military grade hardware. Their origin suggests they are more capable in terms of uplink capacity, again due to their heritage. Remarkably, there still are only a few manufacturers that produce a commercial grade ‘Flat Panel’ product. 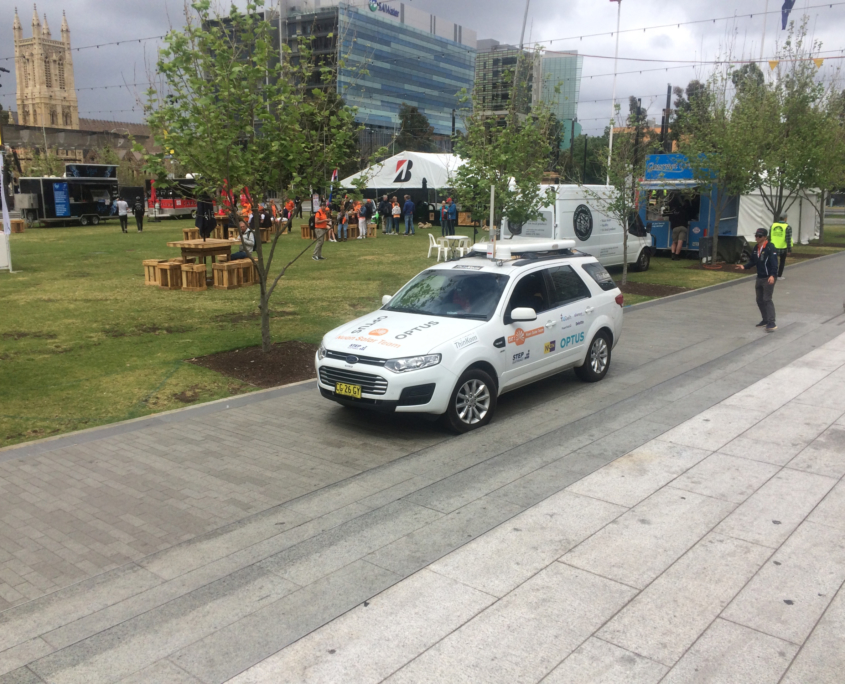 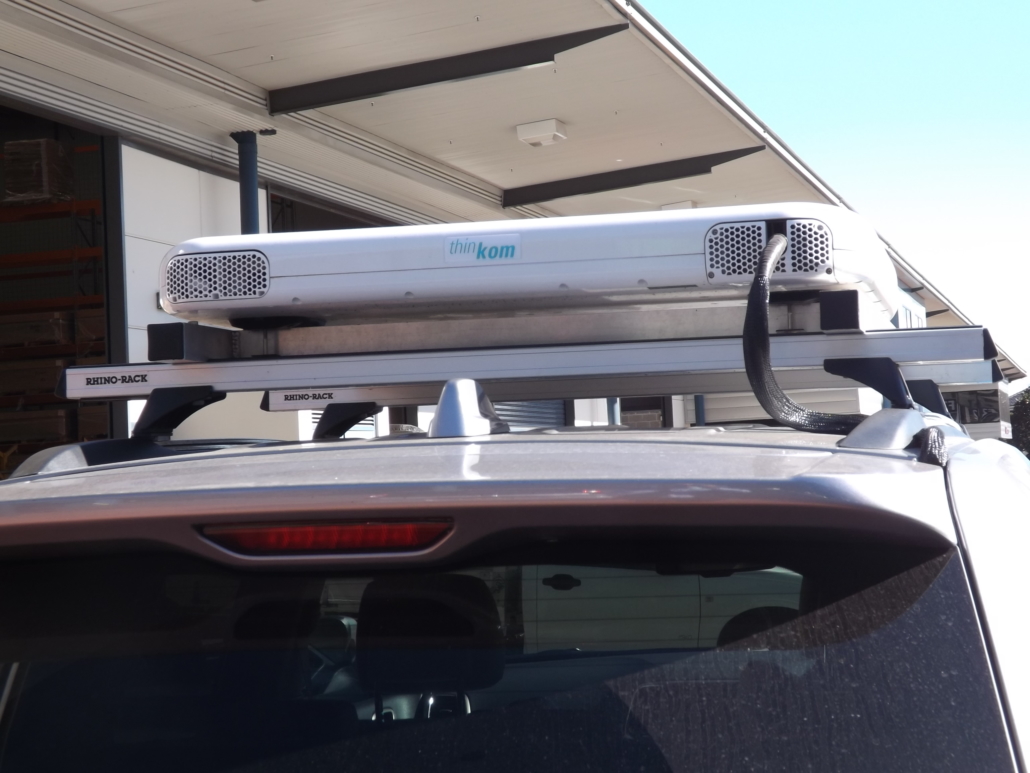 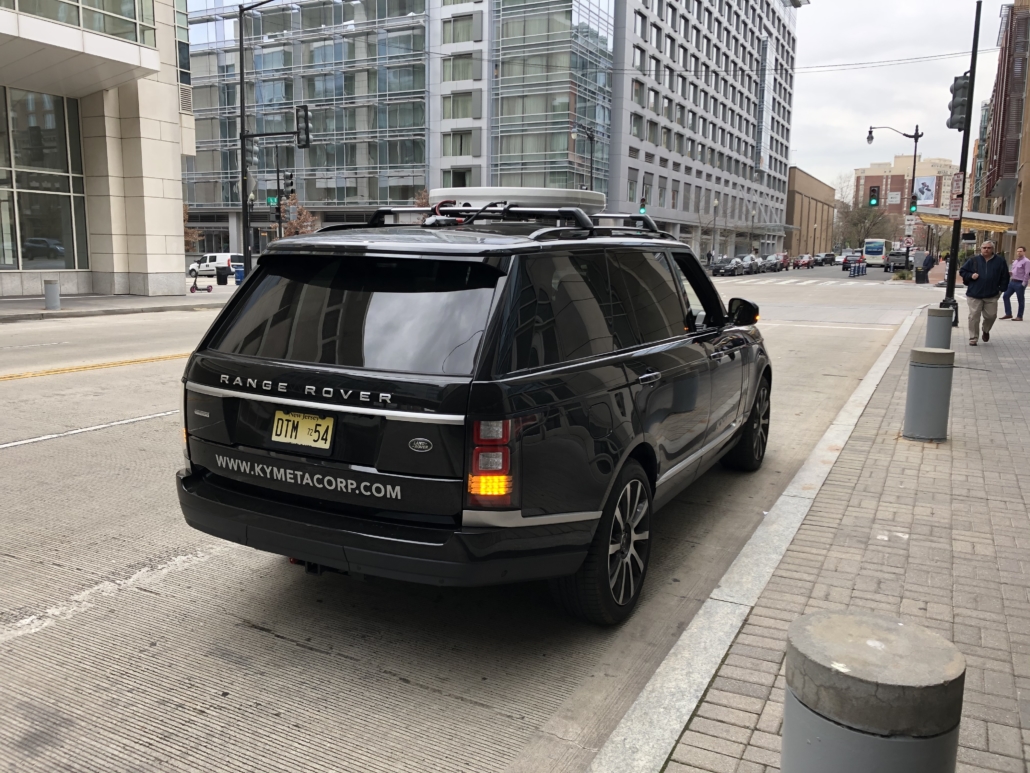 Beam Forming Tracking terminals like Kymeta are a more recent development in flat panel COTM terminals. They comprise of all ‘Solid State’ components tending to be much lighter, smaller footprint and cheaper to manufacture. At this stage there are only a few products available and are relatively new to the market.

Robust – Hardened and tested to work in Land-Mobile and Marine environments including disaster recovery, fire and rescue situations

Key Capabilities, Applications, and Use Cases

Emergence Response Agencies: Communications on the Move (COTM) provides emergency response agencies with the unique capability of being able to receive live updates including videos, images, and data whilst in-transit to a disaster or crisis. This capability provides critical information in real time to allow emergency responses to better allocate resources and tailor their response to events as they happen. 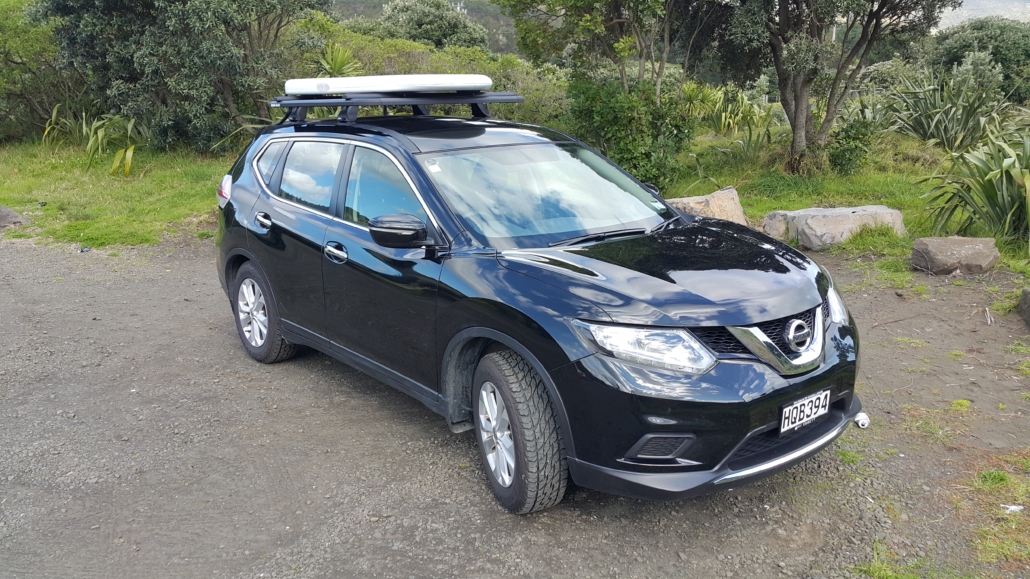 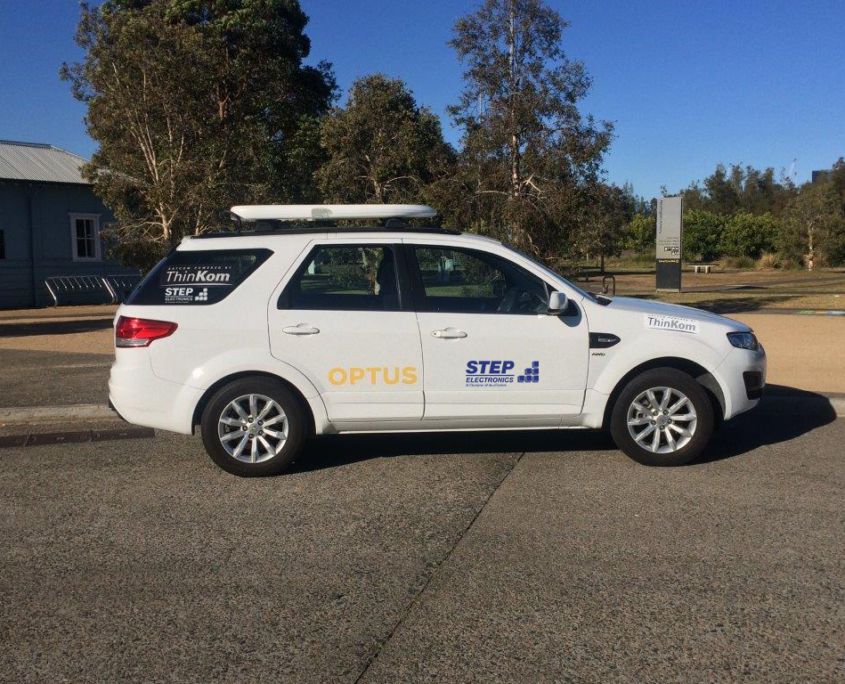 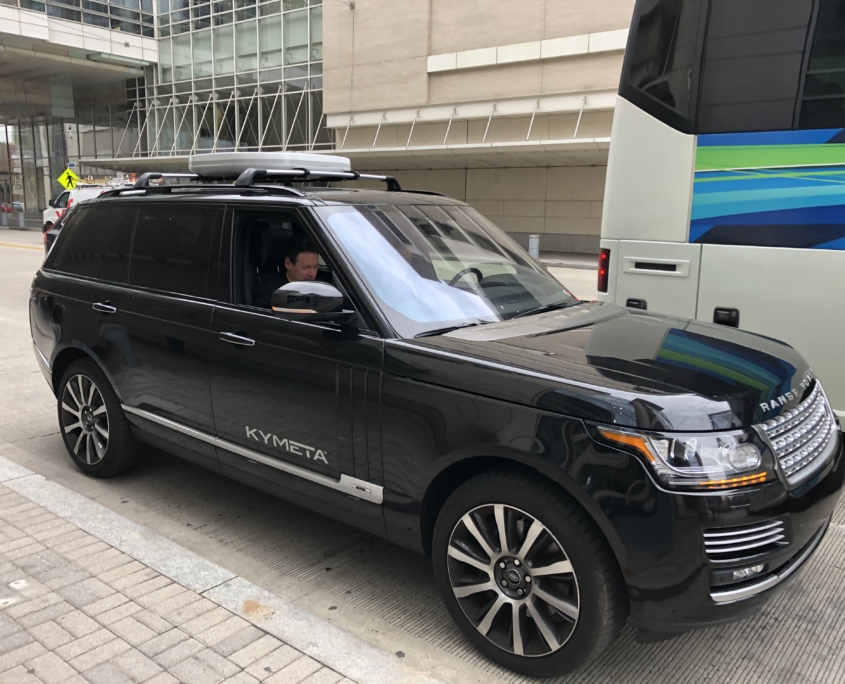 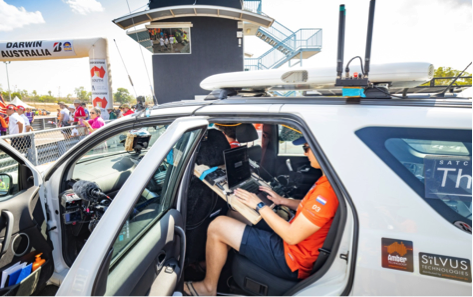